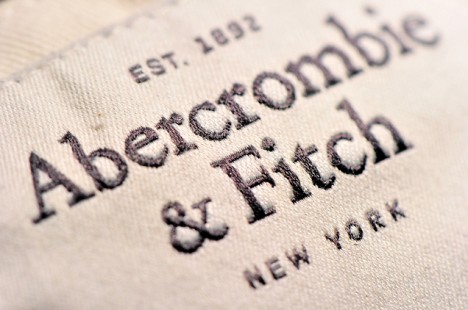 A& F Trade Mark Inc. – a subsidiary of Abercrombie & Fitch – is the owner of several ‘Abercrombie’ and ‘Abercombie & Fitch’ trade marks amongst others in the Benelux and the EU. Before the District Court of The Hague A& F Trade Mark (AFT) started trade mark infringements proceedings on the merits in 2009 against four defendants in the Netherlands (Drent Trading B.V. and Fashion Gate B.V. as well as their directors - father and son - ‘X’ and ‘Y’). Both Drent Trading and Fashion Gate are involved in the trade of clothing. The proceedings were started after Kembel AG – a Liechtenstein company – had disclosed to AFT that clothing with trade marks of A&F affixed to it – offered for sale via the internet by German based company Private Sale GmbH, who had bought the clothing from Kembel AG – were delivered to Kembel AG by Idifex Limited (United Kingdom) ex warehouse Drent Trading BV / Fashion B.V. According to Kembel AG the clothing was sold to her with notices that the clothing was original and originated from an A&F distributor. Relying on this information AFT sent a cease and desist letter to defendants for trade mark infringement, after which the case went to Court.

Moreover the Court deducts from the arguments of AFT that defendants did not offer the clothing for sale or put them on the market. According to AFT’s arguments - which was evidenced by transport documents and other information received from Private Sale and Kembel – the carrier of the clothing Vögel collected the clothing ex warehouse of defendants from which place the clothing were sold by Idifex to Kembel. AFT did not raise any argument nor any evidence that the clothing was offered for sale by defendants themselves. For the Court it does not make any difference that Y represented Idifex on the sale and said that he is the owner of Drent Trading and that the clothing would be delivered ex warehouse Drent Trading. The Court also denied that the use of Drent Trading, Fashion Gate and Y as references accompanying the address of the warehouse from which the clothing was delivered, can be regarded as use of the trade marks which is only permitted to AFT. The same applies for import and export.

Keeping the involved clothing in stock for a third party – as Fashion Gate did for Idifex who was from a factual and legal point of view the party who offered the clothing for sale – is not and can not be regarded – according to the Court – as an offer for sale by Fashion Gate itself. The Court found that AFT did not state nor filed any evidence that defendants themselves used the trade marks in any commercial communication or in a way that the relevant public might come to think that there was a connection between Fashion Gate and the clothing sold by Idifex to Kembel.

Sharing on Social Media? Use the link below...
Perm-A-Link: https://www.marques.org/blogs/class46?XID=BHA2476