In case T-160/09, the General Cout upheld the decision of the Board of Appeal which held there is no likelihood of confusion for identical goods in Class5, among others ‘Pharmaceutical preparations and sanitary preparations, namely medicines for application to the eyes, nose and ears’ between earlier Community 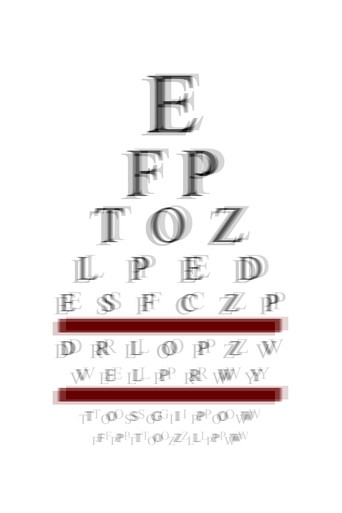 The Court confirmed that the relevant public is made up of professionals and the average consumer with a higher degree of attention. The prior right OPHTAL has a low distinctive character because it is similar to the term ‘ophthal’ which is the first part of the Greek word ‘ophthalmòs’ meaning ‘eye’ which is very weak to refer to the goods designated by the respective signs, so the relevant public will perceive the word element ‘cusi’ as the indication of origin whereas ‘Oftal’ will inform the public as to the destination of the goods.

The argument of the Applicant that the prior right is contained in a family of marks such as TIM OPHTAL, SIC OPHTAL, LAC OPHTAL is not relevant since the distinctive parts in those signs are the word elements ‘tim’, ‘sic’ and ‘lac’.

Sharing on Social Media? Use the link below...
Perm-A-Link: https://www.marques.org/blogs/class46?XID=BHA2473