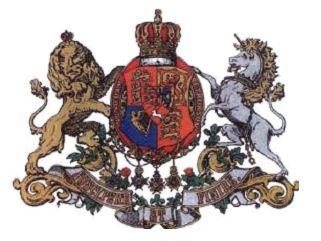 Articles 7(1) (h) CTMR and 6ter of Paris convention, because it constituted an “ imitation from a heraldic point of view” of emblems already protected by the United Kingdom and Northern Ireland since 1971 (on the right), the only difference being in the representation of the crowns. The Court rejected the applicant’s argument that he had an absolute right to register as a CTM its families’ coat of arms, stating that the refusal did not impede the actual right to use the emblem.

Sharing on Social Media? Use the link below...
Perm-A-Link: https://www.marques.org/blogs/class46?XID=BHA2404