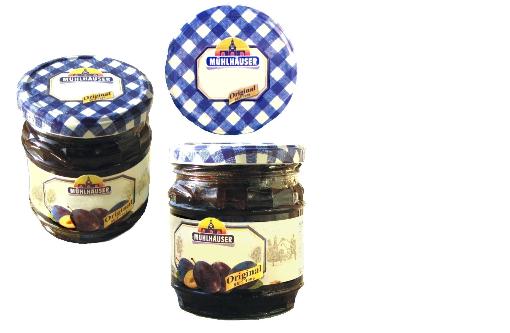 ANDROS FRANCE filed an opposition on the basis of its prior black and white figurative CTM and French mark:

and on the basis of these figurative national and international trademark registrations: 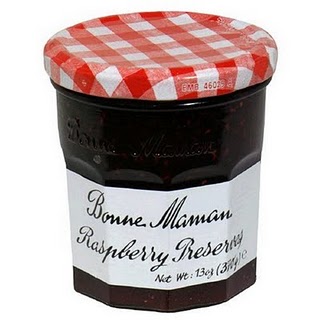 also registered for goods of classes 29 and 30.

the opponent had filed arguments in support of his opposition regarding the likelihood of confusion within the time limit set by the Office, but the documents he sent to prove reputation had arrived two days outside the time limit.

For the above mentioned reasons, and because it had found the goods to be identical and the trademarks to own a low distinctiveness, and to be visually, but not aurally or conceptually similar, the Office had refused the opposition.

The opponent filed appeal and with its decision of 17 March 2011 (Appeal N. R 1363/2009-1); the OHIM Court of Appeal annulled the contested decision and remitted the file to the Opposition Division.

About the alleged discrepancies in the document substantiating the earlier rights, the Board let understand that, whilst the burden of proof of the existence of trademarks rights remains on the parties, the Opposition Division should apply some effort and diligence in analyzing the submitted documents, even when prima facie they do not seem complete or consistent.

In the case at hand, the interested mark had been renumbered upon renewal by the French Trademark office, in accordance with the practice at the time.

The Court of Appeal applied the jurisprudence of the Court of Justice (C-29/05P ARCOL/CAPOL), according to which, even if parties have no unconditional right to the acceptance of evidences submitted out of the time given by the Office, Art. 76, 2 CTMR confers upon the Office a discretion to as whether accept of refuse such evidences, taking into consideration a) the relevance of the evidence for the outcome of the opposition; b) the compatibility of the stage of the proceeding with the sound administration of the proceeding itself; and c) the presence of circumstances that may argue against taking the evidence into account.

In the case at issue, the evidence of enhanced distinctiveness of the trademark of the opponent was clearly highly relevant for the outcome of the case. On the other hand, accepting those documents was not incompatible with the efficient handling of the opposition proceedings, since they were only 48 hours too late, and after the deadline for the first evidence submission, the Opposition Division invited the opponent to prove use.

Moreover, the evidence about distinctiveness was bulky and contained material in colours, and the opponent diligently announced the delivery via courier through a letter to the Office which had arrived before the deadline. “The circumstances reasonably explained why the attachments arrived two day too late”.

At least in the case of proof of reputation, OHIM has a discretion whether or not taking into account facts or evidence which are not submitted in due time.

Posted by: Benedetta Cordovado @ 16.21
Tags: OHIM Board of Appeal; submission of prove of reputation; evidence submitted out of time,

Sharing on Social Media? Use the link below...
Perm-A-Link: https://www.marques.org/blogs/class46?XID=BHA2395