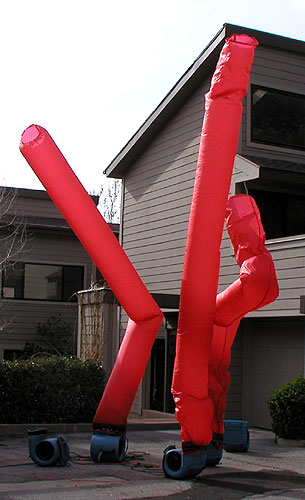 This case nevertheless raised a lot of procedural questions, the General Court confirming all of the OHIM’s practice, which main issues can be summarized as follows:

- conditions laid out in Article 8 (3) (a) (b) Regulation n°2869/95 on the Fees payable to OHIM are cumulative and not alternative (ie. Evidence of payment transfer ordered in time AND surcharge of payment if not received in time by Office) to consider an opposition admissible

- a communication by OHIM does not constitute a decision with binding legal effects, but only a simple procedural measure; the opposition division, although not stating it expressly in its decisions since a change of format in 2005, still examines the admissibility of the opposition in accordance with the Rules of CTMIR. The principles of ‘actus contrarius’ according to which an act must be amended by an act of the same nature, is irrelevant here.

Sharing on Social Media? Use the link below...
Perm-A-Link: https://www.marques.org/blogs/class46?XID=BHA2382