canceled and opposed on the ground that there was confusion with earlier Spanish figurative trademark for identical goods in Class 25.

In the earlier mark, the word ‘olimpo’, dominates the overall impression which the relevant public retains of the earlier mark, without, however, the figurative element of that mark being negligible. The figurative element positioned above will not be perceived by the relevant public as having any specific meaning. The signs are thus visually and phonetically similar, given that the letters ‘i’ and ‘y’ are pronounced identically in Spanish. Although the word ‘olymp’ does not exist in Spanish, it may be perceived as being derived from the word ‘olimpo’, with which it shares a common root. Indeed, the word ‘olimpo’ is a Spanish word that refers to Mount Olympus, the highest mountain in Greece, believed to be the dwelling place of the gods in Greek 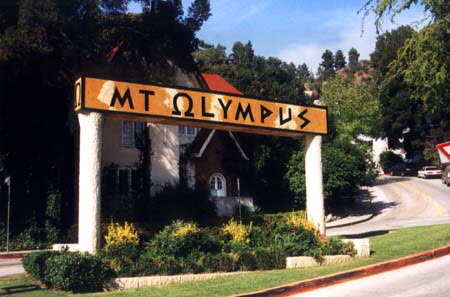 mythology. The opposition and invalidity applicant adds that ‘olimpo’ may also refer to the Olympic Games. So the word ‘olymp may be perceived as a derivative form from the word ‘olimpo’ and could be associated with the same idea, consequently the signs are similar conceptually-speaking.

Sharing on Social Media? Use the link below...
Perm-A-Link: https://www.marques.org/blogs/class46?XID=BHA2371