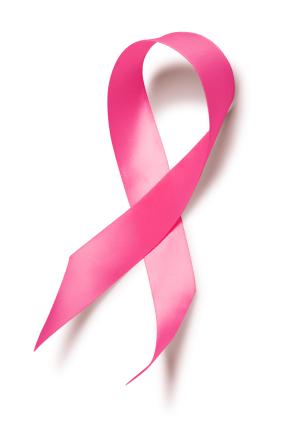 Since filing trade marks is - as a general rule - free for all, at least in state of the art trade mark systems, obtaining an injunction against an applicant to file a trade mark is - as far as I know - quite an accomplishment and - again: as far as I know – unprecedented. Pink Ribbon – represented by Marlou van de Braak (HoyngMonegier) – obtained one against a defendant who – to be short – filed ‘Pink Ribbon’ trademarks, against which Pink Ribbon opposed, after which the defendant withdrew the applications, followed by the filing of new ones. The District Court of The Hague (P.H. Blok) found such course of dealing unlawful and an abuse of authority. With permission of Marlou van de Braak I copy in the text of the press release from HoyngMonegier’s website:

The circumstances of the case include that the defendant:

- filed its applications in various languages in order to increase translation costs for the opponent;

- filed the applications in the knowledge that these could violate existing registrations, as follows from the evidence submitted by the plaintiff;

- filed the applications for breast cancer related goods and services, but also for many other goods and services including “firearms”, “incubators” and carcinogenic substances such as “asbestos” and “tobacco”.

The defendant could not give any sensible explanation for this type of behaviour.

The full decision in English translation can be found here.

Sharing on Social Media? Use the link below...
Perm-A-Link: https://www.marques.org/blogs/class46?XID=BHA2345