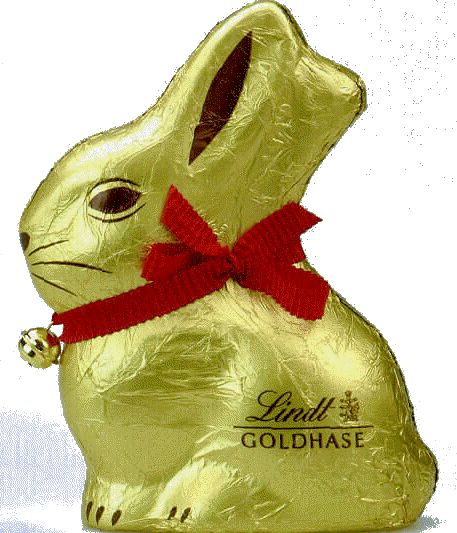 May I dare to write another blog post on "animal" trade marks?  This time we have an update on the German Bundesgerichtshof's decision in "Goldhase II" (Gold Bunny II).

Even though this case was already decided in July 2010 and Class 46 reported on this matter based on the court's initial press release on 19 July 2010 (please see here), the Bundesgerichtshof has only now issued the full text and headnote of this decision.  The decision in its entirety can be retrieved from the court's website by clicking here.  Thanks go to the ever-vigilant Robert Börner for keeping such a close eye on the Bundesgerichtshof's publications.

The fulltext of the "Goldhase II" decision also includes the following headnote (which Class 46 has translated for its readers trying to stay as close as possible to the German original - which may explain the lack of 'elegance'):

Sharing on Social Media? Use the link below...
Perm-A-Link: https://www.marques.org/blogs/class46?XID=BHA2193