In cases T-345/08 and T-357-08 the General court respectively confirmed the declarations of invalidity of BOTOLIST and BOTOCYL for goods in Class 3,  filed by Allergan, Inc., proprietor of a number of Community word and figurative marks relating to the sign BOTOX for goods in Class 5, on the grounds of Article 8 (5) CTMR.

As regards the reputation of the earlier trademark, the appellants (L’oreal group and Helena Rubinstein SNC) had disputed the evidential value of most of the documents because they were dated from a period after the filing date of the contested trademarks, that is May and July 2002. The Court however confirmed that the press articles produced did prove that there was significant media coverage as regards the products marketed 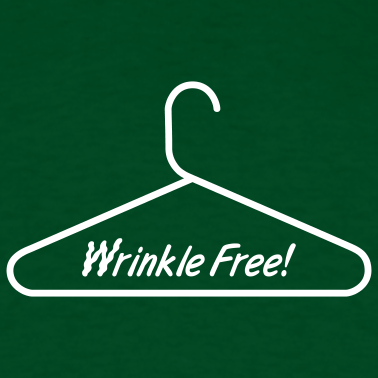 under the trade mark BOTOX (such as articles published in The Guardian and Newsweek which served to familiarise the general public with the botulinum toxin (originally a dangerous poison) and the discovery that it could be used effectively to smooth out certain facial wrinkles). Taking into account that reputation is, in general, acquired progressively, it must be held that documents bearing a date after the relevant date are not however deprived of evidential value if they enable conclusions to be drawn with regard to the situation on that date.

Here, awareness on the part of the general public of the mark BOTOX for ‘pharmaceutical preparations for the treatment of wrinkles’ and its reputation in the United Kingdom were sufficiently proved as at the filing date of the disputed marks. Further, the size of the market share of BOTOX in the United Kingdom (74.3% in 2003) like the degree of awareness of the trade mark of 75% among the specialised public accustomed to pharmaceutical treatments against wrinkles, was sufficient to substantiate the existence of a considerable degree of recognition on the market.

On the similarity of the marks at issue, BOTO- is not a common prefix, either in the pharmaceutical field or in the cosmetic field; it cannot even be regarded as an abbreviation of “botulinus”, as that word begins with BOTU-. There are many trade marks begin with BOT- (in order to create an association of ideas with botanical essences), but there are hardly any which begin with BOTO-. Thus, that prefix is so unusual on the market that it may lead the public, when confronted with BOTOX and BOTOLIST /BOTOCYL, to establish a link between them.

In addition, the Board of Appeal rightly concluded that the goods ‘pharmaceutical preparations for the treatment of wrinkles’ and ‘cosmetics among other creams’, although different, nevertheless concern ‘related market sectors’. Consequently, there are sufficiently serious risks that both trademarks BOTOLIST and BOTOCYL, actually seek to take advantage of the distinctive character and repute acquired by BOTOX which will have the effect of decreasing the value of that mark.

Sharing on Social Media? Use the link below...
Perm-A-Link: https://www.marques.org/blogs/class46?XID=BHA2173