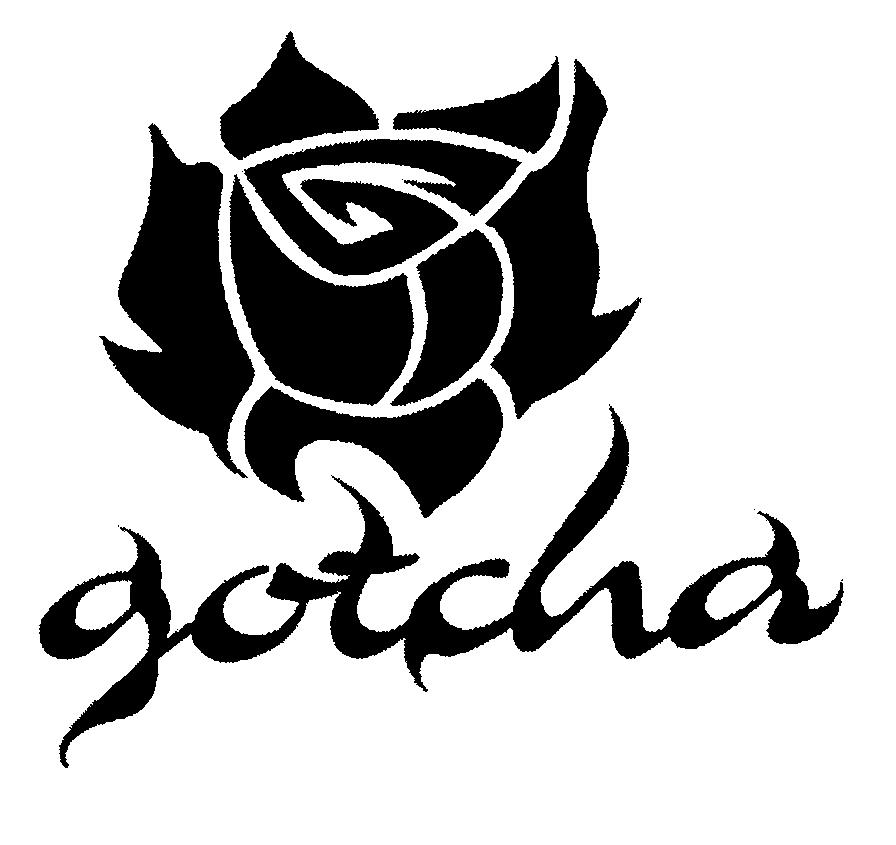 It criticized the Board of Appeal’s decision on the following points:

Visually speaking, the Board has applied the “analysis principle” for complex trademarks, concluding the verbal element will have a higher impact on the consumer than the figurative element. The Court censored this automatic application to the facts at hand, noting that the reasoning mentioned twice the important role played by the figurative element.

The Court held that the rose was perfectly visible and inserted with the verbal element, the “t” of GOTCHA forming the stem of the rose and the rest of the letters a bush where the rose stems.

Moreover, for the sector of clothes and accessories where choice is made visually, the figurative element will play an equally or more important role than the verbal element; here GOTCHA and GOTHA only differ by one letter ‘c’, so there is a slight visual similarity between the signs.

The strong phonetic similarity concluded by the Board was disputed: firstly because it didn’t take into account that for the public who is not English or German-speaking, the rhythm and pronunciation will differ, (“go” -“tha” and “got” - “cha”), secondly OHIM stated repeatedly that in other languages, the signs would present a slight or medium phonetic similarity and even at the hearing, the Office was not able to mention in which EU country there would be a strong oral similarity.

Conceptually, the Court agreed that GOTCHA (derived from the English “got you!”) will be understood by the English-speaking consumer and Gotha is the name of a city in Germany. However, it censored the Board for failing to rule on the ground that for the rest of the relevant consumers in the European Union (in particular France and Italy), ‘Gotha’ is part of the common language meaning ‘elite’, as proved by dictionaries extracts accessible to the general public and should be recognized as well-known fact. Thus, GOTHA having a concept connotation would exclude any likelihood of confusion with GOTCHA, whether it is perceived as fanciful term or with a meaning by the English-speaking public.

Overruling the interdependence of factors principle, the Court found that despite the similarity or identity of some products, the visual and phonetic differences as well as the possible conceptual difference, were sufficient to dispel any likelihood of confusion.

Sharing on Social Media? Use the link below...
Perm-A-Link: https://www.marques.org/blogs/class46?XID=BHA2126