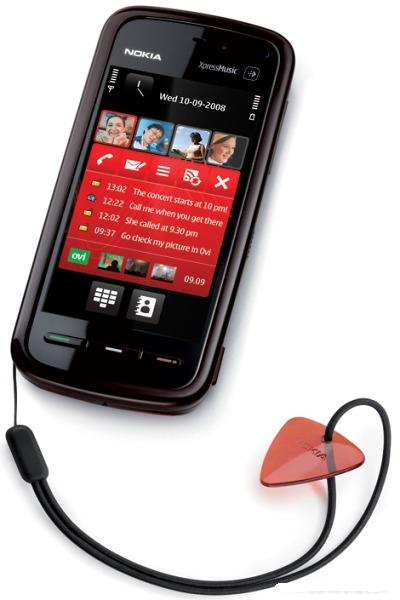 In today's hearing before the Court of Justice of the European Union (CJEU) in Case C-495/09 Nokia, the world's largest maker of mobile phones argued that the interpretation of EU customs rules by the British courts could make the region a safe harbour for counterfeiters.  According to a trial court last year, customs officials may not seize fake products that are in transit through the 27-nation EU if there is no evidence that those products will actually be placed on the market within that zone.  This would make the EU "a logistical hub for counterfeiters".

"Is there really going to be import documentation with an address in South America and a bit of paper referring to the fact that the goods are really going to be delivered to Amsterdam?" asked Justin Turner, representing Nokia. "That sort of specific evidence is not realistic".

The case before the CJEU today stems from a dispute in the UK where customs authorities stopped a shipment of about 400 fake Nokia mobile- phone handsets and accessories at Heathrow airport. The goods were in transit from Hong Kong to Colombia.  After Nokia said the products were fakes, the UK officials said they could not detain them because of a lack of evidence that they would be diverted back into the EU.

Sharing on Social Media? Use the link below...
Perm-A-Link: https://www.marques.org/blogs/class46?XID=BHA2115