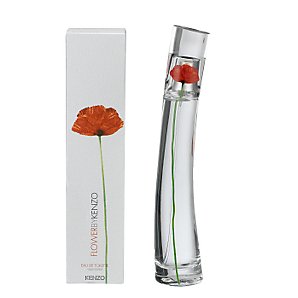 This is the continuation of the history described in Class 46 post entitled " Poland: long way to confusion".

The Polish Patent Office (PPO) and the Voivodeship Administrative Court (VAC) ruled that EAU DE TOKYO trade mark is totally dissimilar to KENZO or to L'eau par Kenzo trade marks. The mere fact of the use of the word eau did not predict similarity of questioned signs, because the word as part of the expression of eau de toilette, in relation to cosmetics does not have any distinctive character. The PPO and the VAC did not agree with arguments that MGT Parfum Création wanted to use the reputation that was understood as the good name of KENZO.

According to the PPO and the VAC, the use of packaging that is confusingly similar to the packaging used by KENZO could only give rise to claims of delict of unfair competition which is decided in the civil proceedings. The very fact of any dishonest conduct of the holder of the disputed registration cannot be interpreted that the trade mark application has been made in bad faith. Even if the court agreed that events which took place in 2006, i.e. MGT actions based on producing EAU DE TOKYO packaging that looked alike L'eau par Kenzo perfumes, and advertising of its products with "the type of Kenzo perfume" slogan, could raise doubts about compliance of such actions with the rules of fair competition, but these were not sufficient facts to consider that in 2000, MGT had the intention to act dishonestly - in bad faith.

Sharing on Social Media? Use the link below...
Perm-A-Link: https://www.marques.org/blogs/class46?XID=BHA1792