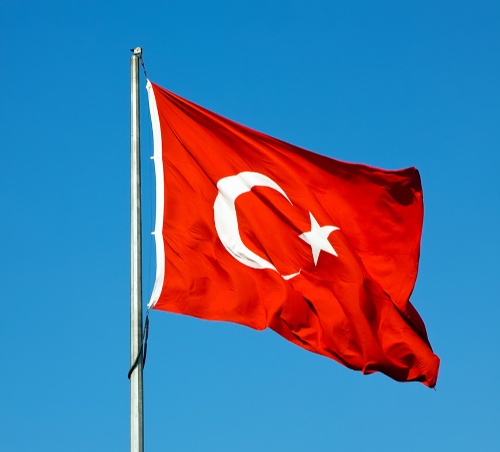 Company names are important marketing devices and receive significant investment. In Turkey, trade names registered before the Turkish Chambers of Commerce can be protected against later dated identical and/or similar third-party trademark applications, registrations or use.

Protection of trade names in Turkey is implemented under the following regulations:

In the meantime, however, the TPTO has issued a ground-breaking decision broadening the scope of company name protection against identical marks to different goods and services.

The opponent, the largest independent European manufacturer of sealants, adhesives and polyurethane foam, has been actively using and has registered its trade mark in Turkey for many years (in classes 1, 2, 17 and 19).

The opponent’s trade mark has a strong distinctiveness owing to its creation by the opponent and it not having any meaning in any languages. The opponent sought the refusal of a local application for an identical mark in classes 16 and 35, including all sub-classes in the related classes.

In this case, only “retail sale of the goods in classes 1, 2 and 17” within the opposed mark were similar to the scope of the opponent’s registered marks. The opponent claimed broader protection for different goods/services based on its reputation in Turkey (and a company name registration in Belgium for the same term).

It also claimed that the applicant could not have chosen an identical term without being aware of the opponent and its strongly distinctive mark. It therefore asked for total refusal of the conflicting application due to bad faith.

The Trade Mark Directorate of the TPTO rejected the first opposition. On appeal before the Re-examination and Evaluation Board of the TPTO, however, the opposed application was entirely rejected (decision no. 2021-M-8332 dated 23 November 2021).

As expected, the Board’s refusal regarding the similar services was based on the opponent’s registrations.

However, when considering the different goods and services, the Board issued a ground-breaking decision and based its refusal on the opponent’s company name registration in Belgium.

It rejected the opposed mark for the goods/services which had not been in the scope of the opposing company’s existing activities or the activities for which its company name is registered in Belgium. The applicant did not challenge the Board’s decision, and it is now finalised.

Sharing on Social Media? Use the link below...
Perm-A-Link: https://www.marques.org/blogs/class46?XID=BHA5079