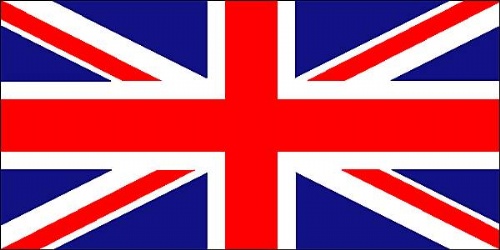 The UK IPO has announced that the government is not proposing to change the current exhaustion regime, following a consultation held last year.

In an update posted today (18 January), the government said that any change to the exhaustion framework has the potential to affect many business sectors and consumers. It added:

The government has completed an initial analysis of the recent consultation. Unfortunately, there is not enough data available to understand the economic impact of any of the alternatives to the current UK+ regime. As a result, it has not been possible to make a decision based on the criteria originally intended. However, the government remains committed to exploring the opportunities which might come from a change to the regime. Further development of the policy framework needs to happen before reconsidering the evidence and making a decision on the future exhaustion of IP rights regime.

There is no timeframe for a decision on the future regime, but a further update will be provided in due course.

MARQUES welcomes this announcement, which is in line with what MARQUES recommended in its submission to the consultation. The submission can be downloaded from the MARQUES website here.

The government has also published its summary of the responses to the consultation. In total, it received 150 responses. Of these, 71 were from business, 49 from organisations, 17 from individuals and 13 not stated.

The creative industries were most heavily represented, with 54 responses, followed by health (human/animal) with 39.

Under the UK+ regime, the UK permits the parallel importation of goods that have been first sold in other EEA countries. But parallel imports to the EEA from the UK are not permitted.

If you have any questions, please contact Roland Mallinson, Chair of the MARQUES Brexit Task Force, by email.

Sharing on Social Media? Use the link below...
Perm-A-Link: https://www.marques.org/blogs/class46?XID=BHA5059