The General Court's judgment of 19 October 2017 in T-736/15 Aldi v EUIPO - Sky (ECLI:EU:T:2017:729) concerning EU TM Application for "SKYLITE" touches on the known strategy of re-fiings of registered marks for the purposes of circumventing use obligation and may just exonerate it in the context of proof of use request during opposition proceedings.

with EUIPO for, among others, goods in classes 9, 18, relying on a number of earlier EU and national "SKY" registrations. Aldi's request for proof of use was met with EUIPO's rejection because the earlier marks had not been registered for at least 5 years at the date of publication of the mark opposed. The Opposition Division went on to accept the opposition, and the BoA upheld its decision, again stating that the proof of use request was inadmissible.

The General Court dismissed Aldi's argument that, between 1995 and 2009, Sky had developed a practice of re-filing identical 'sky' EU or national trade mark registrations in the relevant Classes to artificially extend the 5-year use grace period.

The Court held that Aldi's argument raised a question of bad faith filing by Sky and meant that "EUIPO would be obliged to take into account the bad faith of an opponent, such as it could have existed at the time when the application for registration of the earlier mark was filed". But, according to the Court, when examining an opposition, EUIPO must consider the earlier mark as valid and cannot perform assessments which fall within the realm of invalidity proceedings.

Hold on - then what about EUIPO's position in PATHFINDER and KABELPLUS? Well, said the General Court, this is not capable of calling into question the above conclusion, because "the Board of Appeal must assess the present case on the basis of Regulation No 207/2009 only and not on the basis of a possible earlier decision-making practice" and, "in any event, the Court is not bound by EUIPO’s decision-making practice".

This blogger sees nothing wrong with the last sentence. After all, this is the General Court's role: to scrutinize EUIPO's practice. But, he is puzzled that the Court felt it had to employ the good old EUIPO mechanism to undo the principles of equality and sound administration.

Even more so, since the BoA did not follow this path, but instead reasoned on the differences between this case and its PATHFINDER and KABELPLUS decisions and why these were not relevant in the present case. One may or may not agree with the EUIPO, but cannot blame them for not going through the exercise.

So, where does SKYLITE leave EU TM applicants and opponents in similar circumstances? Are we to assume that the General Court prefers not to touch on this type of re-filings and, indirectly, has allowed the strategy, at least for now? Indeed, this seems to be the key, short-term, consequence following this judgment. 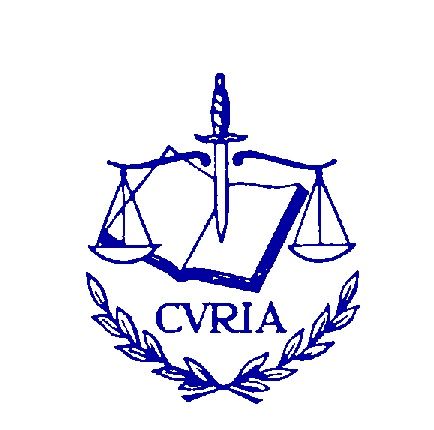 This may seem reasonable in order to preserve the integrity of the Registry and also not to have Opposition and Cancellation Division "mix and match" situations. It also shuts the door to an, admittedly, problematic widening of opposition proceedings, where the past bad faith of the opponent is to be assessed. However, it may very well prolong litigation to a "non-business-friendly" extent.

Finally, the Court seems to instruct the EUIPO to take the easy way out and also avoid deciding on this matter on the ground that it must assess each case "on the basis of Regulation No 207/2009 only and not on the basis of a possible earlier decision-making practice". This blogger is convinced that equality and sound administration, as well as transparency would oblige the EUIPO to review analogous arguments by EU TM applicants in opposition proceedings, even to dismiss them over lack of competence in the context of opposition proceedings or because the marks are not identical.

Sharing on Social Media? Use the link below...
Perm-A-Link: https://www.marques.org/blogs/class46?XID=BHA4567