Genericide was at the heart of the dispute reported by this blog's long-standing friend (and past member) Frederic Glaize. Writes Frederic:

“A trade mark shall be liable to revocation if, after the date on which it was registered:
(a)        as a result of acts or inactivity of the proprietor, it has become the common name in the trade for a product or service in respect of which it is registered;”

TM owners will often prove aggressive in order to prevent the revocation of their marks for such ground.

On March 1st, 2017, the Commercial Division of the French Court of Cassation delivered a judgment which may weaken trade marks used as ordinary substantives, as a type of antonomasia. The principle established by the French Supreme Court could make it more difficult to address such uses which go beyond the control of TM owners. 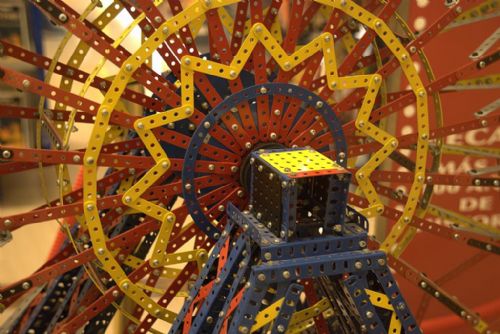 The case revolved around alleged infringement of the MECCANO trademark - a trademark used for (mainly children) construction sets and the facts are basically simple. The liability of the publisher of the weekly news magazine “Le Point” was confirmed, on appeal stage, because of the magazine's repeated use of "the registered trademark Meccano to form a composite word in a title or as a name of the common language in the text of various articles".

According to the appelate judgment of 21 October 2014, which was challenged before the Supreme Court, the publisher of Le Point had “used the word "meccano" as a common word in journalistic language, and that it conceptualized a sign, which constituted a mark registered for games, so as to extend it to the designation of all kinds of architectural building or assembly systems, without ever indicating in any way that it is a registered trademark". 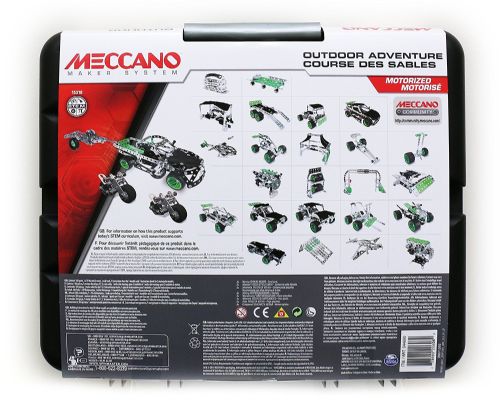 The Court of Cassation held that "the use of a sign registered as a trade mark is not unlawful  unless it is capable of causing a degeneration of that mark". It added that the appellate court did not provide a legal basis for its decision "as it did not characterize how that use as a metaphor, which did not in this case refer to the designation of goods or services, contributes to such degeneration ".

The Supreme Court struck down the appeal judgment and the case was therefore sent back to appeal (before different judges) so that the facts may now be considered in the light of this principle.

Sharing on Social Media? Use the link below...
Perm-A-Link: https://www.marques.org/blogs/class46?XID=BHA4484