In Case T-64/15, Shoe Branding Europe BVBA filed for an application for the following sign, with the description 'he trade mark is a position mark. The mark consists of two parallel slanted stripes of equal width positioned on the lower part of panel pants. The dotted line marks the position of the trade mark and does not form part of the mark' for goods in Class 25 namely 'Clothing, namely pants for sports and leisure'.

OHIM rejected the TM application on the grounds that it lacks distinctive character (article 7 (1) b) CTMR).

First, the goods applied for are mass-consumption products which are directed at the public at large having a normal level of attentiveness.

Second the sign at issue is extremely simple  and according to case-law, a sign made up of a basic geometrical figure lacks distinctive character, unless it has been acquired through use. Moreover, when account is taken of the position of the sign at issue on the pants and its relatively small size, it appears that this sign will be perceived by the relevant public as a decorative element and not as an indication of the commercial origin of the products concerned; in that regard, the applicant has adduced no valid evidence to show that the relevant public is used to distinguishing the commercial origin of some pants on the basis of the existence of two parallel stripes placed on the lower lateral side of these products.

Third, the legality of the decisions of the Boards of Appeal must be assessed purely by reference to Regulation No 207/2009, as interpreted by the EU judicature, and not on the basis of OHIM’s practice in earlier decisions. Thus the Court rejected the argument that other manufacturers, such as Adidas, had registered "parallel stripes" for Class 25 goods. 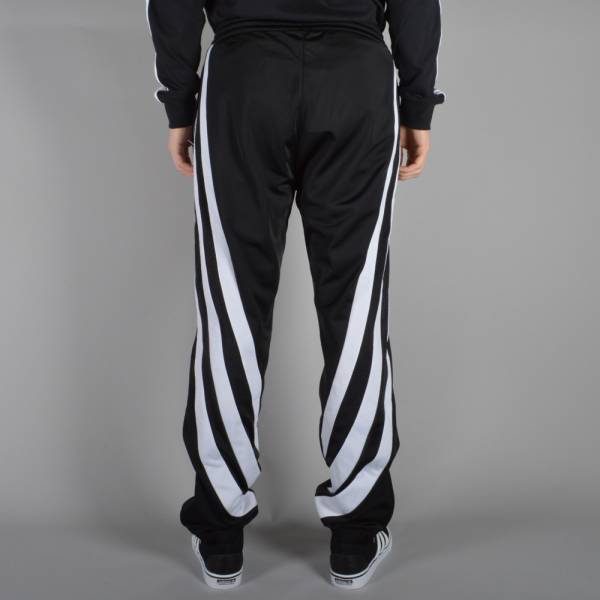 Fourth, even if the applicant’s argument is interpreted as relying on the existence of a distinctive character acquired through use, the evidence provided is insufficient to demonstrate that the relevant public will identify the sign at issue as an indication of the commercial origin of the products designated by the mark applied for. Moreover, accepting that any geometric shape, including the simplest one, has a distinctive character because it is affixed at a certain angle to a particular portion of the side of a pair of sport pants would result in some manufacturers being able to appropriate simple, primarily decorative, shapes, which must remain accessible to all, except where the distinctive character of the sign has been acquired through use.

Sharing on Social Media? Use the link below...
Perm-A-Link: https://www.marques.org/blogs/class46?XID=BHA4262