The German Federal Supreme Court (BGH) yesterday ruled on an unusual case that will be of interest to all of you with a sweet tooth: Goldbears made of fruit gum vs. golden chocolate bears. 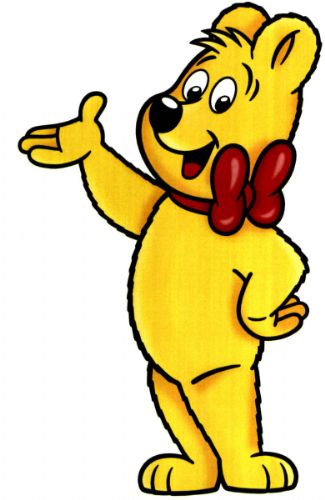 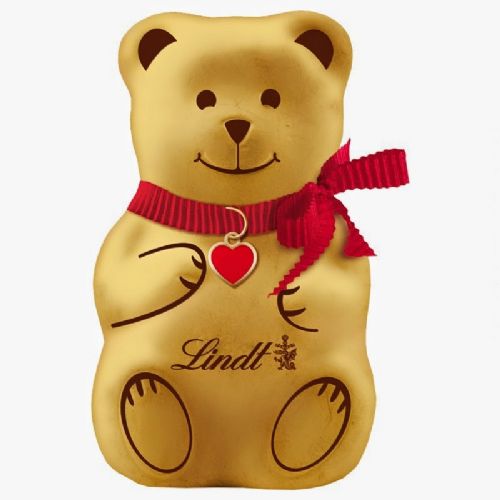 Haribo, the German company that manufactures the well-known and widely loved fruit gums "Goldbears", proceeded against Lindt on the basis of several of its German word marks for its "Goldbären" gums. One of Lindt's signature sweets is the chocolate bunny wrapped in gold foil, and with a red ribbon around its neck. A few years back, Lindt also introduced a golden teddy bear with a red ribbon. In 2012, Haribo claimed infringement of its word marks, as well as unfair competition, and obtained a cease and desist order before the District Court of Cologne against Lindt's chocolate bears. In 2014, the Higher Regional Court of Cologne lifted the decision on appeal. 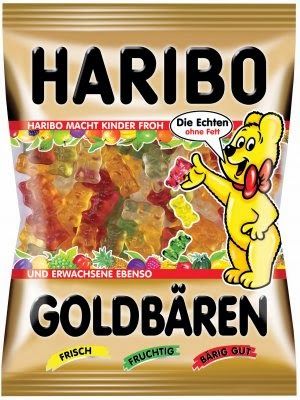 Yesterday, the German Federal Supreme Court confirmed the appeal decision, rejecting Haribo's infringement action. The judges said that while Haribo's word marks are well known in Germany, and the goods in question highly similar. However, the court ruled out any danger of confusion or association between the word marks and the trade dress of Lindt's chocolate teddies. The judges explained that where the comparison is between a word mark and a product shape and get-up, confusion can arise exclusively from conceptual similarities. The fact that the shape of the parties' products – the fruit gum bears and the chocolate bears – is also similar, is immaterial under trademark law. Thus, a danger of confusion can only arise if the plaintiff's word mark is the sole and obvious reference by which consumers would refer to the defendant's three-dimensional product shape. It cannot suffice that the mark is merely one of several obvious choices. The judges said that the test must be strict in order to prevent right owners from monopolizing product shapes by obtaining word mark protection and thus detouring around the stricter requirements for device marks and 3D product shape marks.

In the case at hand, the judges considered other possible options for naming Lindt's chocolate bears, such as "teddy", "chocolate bear" or "chocolate teddy". The court also rejected trademark claims on the basis of a device mark showing a standing bear for lack of similarity. Further, Haribo was barred under unfair competition law from invoking its word mark "Gold-Teddy", given that Haribo only registered that mark after it had obtained knowledge of Lindt's intention to market a chocolate teddy bear. Finally, the court also rejected Haribo's unfair competition claims on the basis that Lindt's chocolate bear shape and get-up is not sufficiently similar to Haribo's fruit gum shape.

An unusual scenario showing the manifold ways in which intellectual property rights can overlap. Correctly identifying their respective aims and scope is crucial to maintain consistent regimes of protection.

Sharing on Social Media? Use the link below...
Perm-A-Link: https://www.marques.org/blogs/class46?XID=BHA4191