In case T-186/12, the General Court reviewed the legality of a decision by the Boards of Appeal regarding a claim for priority.

Capella EEOD (replaced by Copernicus-Trademarks before the GC) had filed an opposition against CTM application LUCEA LED on the basis of LUCEO- a CTM filed after the contested mark but with earlier priority date by virtue of an Austrian trade mark application. The OD upheld the opposition finding that the marks were similar for identical goods ‘surgical lights’ in class 10 .

The applicant Maquet SAS filed an appeal during which it submitted a judgment from Manheim Court which ruled that Capella had acted abusively by presenting cease-and-desist requests, on the basis of the same Autrian mark registration of the mark on which the opposition was based, and on which the priority claim was based, which had been applied for several times without payment of the filing fee.

The Fourth Board of Appeal annulled the decision of the OD and rejected the opposition. First, the date on which Maquet's appliction had been filed was 29 July 2009, whereas that on which Cappella's mark on which the opposition was based had been filed was 16 September 2009, which was thus a later date. Next, the right of priority for Cappella's mark on which the opposition was based had not been validly claimed. Capella had not filed the required priority document and the completed application form submitted by it did not bear any stamp or indication that it had in fact been received by the Österreichisches Patentamt. In addition, the BoA was entitled to examine the validity of a priority claim in the context of opposition proceedings. 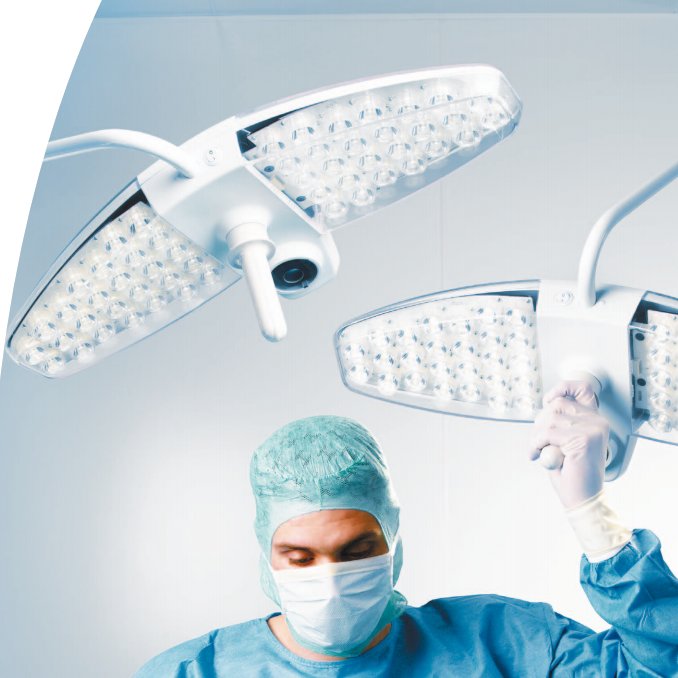 The General Court dismissed Cappella’s appeal. Regarding the first and fourth pleas in law and alleged infringement of Article 76(2) CTMR, the Court reminded the parties that even in proceedings relating to relative grounds for refusal, Article 76(2) does not preclude the BoA from examining certain matters of its own motion. Issues of law which require to be resolved in order to ensure a correct application of CTMR having regard to the facts, evidence and arguments presented by the parties must be ruled on by OHIM, even when they have not been raised by the parties. Thus the BoA had the right to call into question the priority date entered in the register.

As regard the third plea in law, Cappella claimed that it has satisfied the requirements of proving priority by submitting documents complying with Decision No EX‑05‑5 adopted by President of OHIM. However the Court confirmed that even if the copy of the priority document need not be certified by the authority with which the application was filed, it must none the less be a document from which the examiner must be able to determine whether and when the application for the trade mark was received by the office concerned. The copy of the application form for registration submitted by Capella did not, however, record that it had been received by the Österreichisches Patentamt. Moreover, if the required information is not available on the Office’s website, the onus of proof still lies on the priority claimant; it is not for OHIM’s examiner to contact the office directly.

As to the second plea of law, the BoA was not obliged to inform Capella that it was not going to confirm the examiner’s conclusion as to the soundness of the priority claim, so it did not violate the right to be heard within the meaning of the second sentence of Article 75 CTMR. Finally, there was no violation of principle of legitimate expectations resulting from the error committed by the examiner because the applicant Maquet had raised that issue in its pleadings before the BoA, giving Capella the opportunity to reply specifically on this issue, which it failed to do.

Sharing on Social Media? Use the link below...
Perm-A-Link: https://www.marques.org/blogs/class46?XID=BHA4123