In case T-420/14, the General Court annulled the decision of the First board of Appeal in the following opposition case 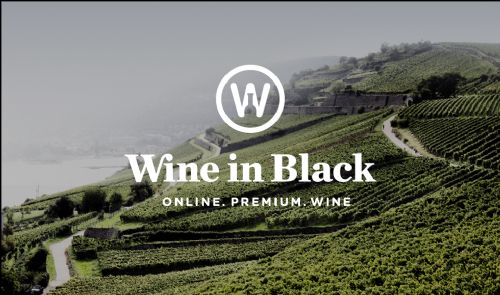 OHIM found there was a likelihood of confusion. The relevant public consisted of average European consumers who are English-speaking or who are deemed to have an elementary knowledge of English, with a reasonable level of attention in respect of wines and other alcoholic beverages. The goods are identical. The signs have a certain degree of visual similarity, and a phonetic and conceptual similarity, as they contained the same number of syllables, had a similar structure and coincided in respect of the word ‘black’, which certainly appears at the end of those signs, but which is characterised as non-descriptive in respect of the goods at issue, unlike the word ‘wine’ in the earlier trademark. The earlier trade mark has  average inherent distinctive character. The goods concerned could be ordered in restaurants, bars or cafés, which strengthened the role of the phonetic similarity and reduced the importance of the visual differences.

The GC upheld the appeal on the grounds that the signs are composed of a different number of words and are distinguishable because of their initial parts, are visually and phonetically similar to a low degree only, and therefore are less similar than the Board of Appeal had found.

Further from a conceptual point of view, it found that the BoA did not assess the mark applied for as a whole. It failed to take into account the fact that, even if the word ‘wine’, taken in isolation, is weakly distinctive in respect of the 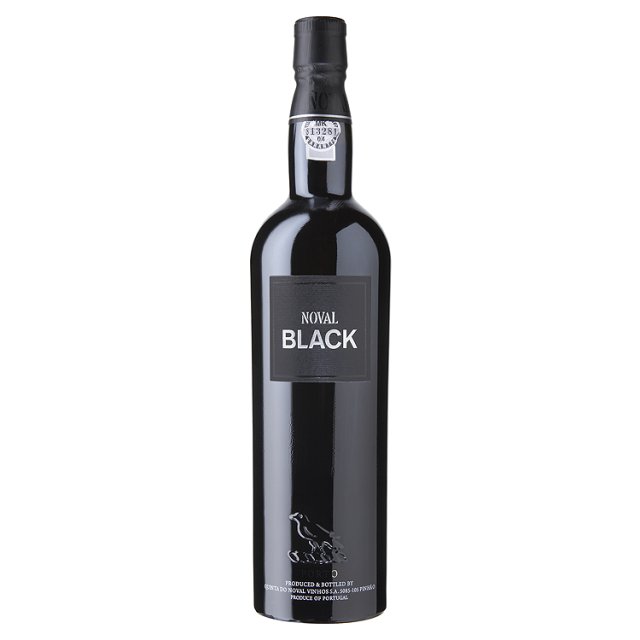 goods covered, the expression ‘wine in black’ has an imaginative and evocative character, as the applicant rightly claims.

Moreover, OHIM admitted that the colour black does not describe the organoleptic characteristics of wines, which strengthens the argument that an expression meaning ‘wine in black’ must be regarded as being capable, as a whole, of surprising the public and conveying to it the idea of a wine of elegance and distinction, like a person dressed in black, rather than suggesting to it the simple concept of a wine that is dark in colour. In that regard, OHIM acknowledged that the colour black in association with wines gives the mark applied for a certain conceptual element of intrigue or surprise.

On the other hand, in the earlier mark, the word ‘black’ is not accompanied by a preposition and a word with a clear meaning, but is preceded only the word ‘noval’, which does not have any meaning and which may, at most, be perceived as a company name.  Accordingly, in the earlier mark, the word ‘black’ simply qualifies either an element that is completely fanciful or the name of a company and thus does not give rise to an expression which, considered as a whole, may be associated with the same ideas as those mentioned in the preceding paragraph in relation to the mark applied for.

Accordingly, it must be held that the signs at issue, each examined as a whole, have no conceptual similarity, despite their common element ‘black’.

In conclusion, given the low degree of visual and phonetic similarity of the signs and their conceptual differences, it must be concluded that the identity of the goods is not sufficient to establish a likelihood of confusion.

Sharing on Social Media? Use the link below...
Perm-A-Link: https://www.marques.org/blogs/class46?XID=BHA4094