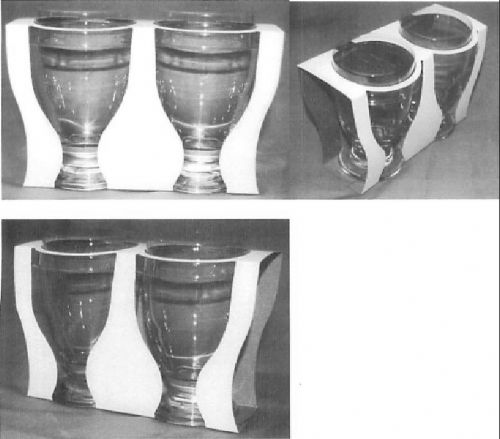 Comigel brought an action for invalidity which was granted by the Cancellation Division of OHIM and confirmed by the BoA. They found the contested mark to be invalid for all the goods on the basis of Article 7(1)(b) CTMR, read in conjunction with Article 52(1)(a) of that regulation. In addition, the applicant’s argument that the contested mark had acquired distinctive character through use in accordance with Article 7(3) of CTMR was rejected.

In its brief of appeal,  Giorgis alleged before the GC that the BoA assessed the relevant public’s level of attention incorrectly. He argues that the average consumer of ice creams displays a high level of attention, given that his choice is made on the basis of various factors, such as the flavour of the ice cream, the way in which it is consumed, the various kinds of ice creams and the possible presence of certain ingredients. However the GC upheld the findings that the relevant public is the average consumer: “ice creams are inexpensive, everyday consumer goods, generally sold in supermarkets, the purchase of which is not preceded by a lengthy period of reflection, and in respect of which there are no grounds for taking the view that the consumer will display a high level of attention at the time of purchase. Furthermore, the fact that the consumer chooses goods on the basis of his tastes is obvious in the case of mass-consumption food products.” (para.17).

OHIM examined separately the two elements which compose the contested mark that is the glass containers and the cardboard casing.

First, in its assessment of the distinctive character of the glass containers, it stated that those types of container are used in the market for selling desserts, ice creams, sorbets and yoghurts and that they are used to convey to consumers the message that the goods in question are of high quality and handmade, which the applicant does not dispute. 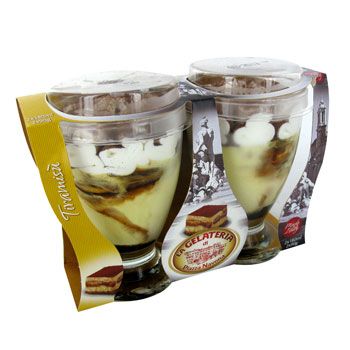 Finally, regarding the alleged acquired distinctive character through use in accordance with Article 7(3) of CTMR,  the evidence, taken as a whole, related to only 8 Member States and therefore did not demonstrate that distinctive character had been acquired in a substantial part of the EU. Secondly, the applicant had not proved that the contested mark had been perceived as a designation of the origin of the goods, on account of the fact that the shape of the packaging had always been used in conjunction with the sign LA GELATERIA DI PIAZZA NAVONA printed on that packaging.The applicant failed to specifically substantiate the assertion that the shape of the packaging of the goods was particularly retained by the relevant consumers in their memory as an indication of its commercial origin, and that the particular appearance of the 3D shape of the packaging of the goods in question constituting the contested mark made it possible to differentiate it from those of other manufacturers.

The GC dismissed the appeal.

Sharing on Social Media? Use the link below...
Perm-A-Link: https://www.marques.org/blogs/class46?XID=BHA3877