Hidden in the mountains, lost at sea, vanished in the plains or disappeared in a forest, this blogger will find it difficult to cover trademark news from Spain during his annual leave. But just before that happens, and because you might have deliberately deleted or involuntarily missed them, here you will find—for your pleasure—a recapitulation of the posts that focused on trademark issues in Spain from January 2014 up to now:

January saw the advent of the 2013 Best Spanish Brands as listed by the international brand consultancy Interbrand. Among the top 5 were Santander, BBVA and La Caixa, which is interesting given that we are amidst the still resounding financial crisis. The top winners were Movistar (telecommunications) and Zara (fashion). This was followed by another post on the widely covered Jazz Telecom v. Orange Personal Communication Services Limited Supreme Court decision, the Orange case, concerning the trademark protection of shaped color marks, which adopted a strict posture regarding the registration of these kinds of signs when consisting merely of banal, trivial or elemental geometric figures. 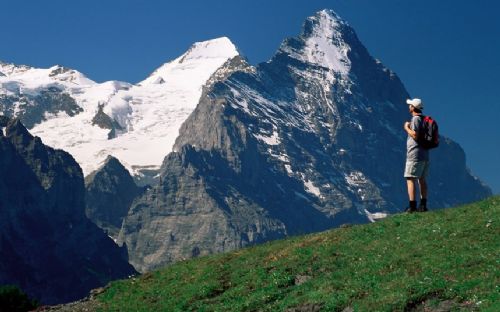 Although not yet an ideal time of the year to drink sangria, the third post in January dealt with new rules approved by the EU Parliament on aromatized wines, which provided guidance for the conditioned use of the word "Sangría" in connection with aromatized wine-based drinks not coming from Spain or Portugal, making sure that Iberian Sangría would remain the only true sangria.

The post in February turned to a water-related case: a comment on the decision of the Supreme Court of 20 December 2013 Vichy Catalan S.A. v. Spanish PTO / Hijos de Rivera S.A. regarding a dispute of mineral water and beer brands. Was it possible for the lower court to decide contradictorily on successive, identical cases? "Yes", the Supreme Court responded, provided it is done under a justified reason which was absent in the case at hand. The importance of pre-existing rights was discussed too, because the applicant owned a trademark registration with priority over the opponent's trademark which, however, differed from the mark of the disputed trademark application.

"I think people should be allowed to tell the truth", said Sir Robin Jacobs regarding the L'Oreal SA v Bellure NV CJEU judgment on selling smell-alike perfumes by reference to leading brands. The second post in February dealt with the battle between Puig SL and Equivalenza Retail SA before the Alicante Community Trademark Court which ended in a prohibition for Equivalenza Retail SA to use the concerned marks as reference to sell smell-alike perfumes (Carolina Herrera, Nina Ricci, Paco Rabanne, etc.), and a declaration of unfair business practice. A new post followed regarding the "traditional terms" of Council Regulation (EC) No. 479/2008 and its exclusive application to a light and sour wine called Txacolí made in the Basque Country, Cantabria and Chile. Producing an identical product, with the same chemical composition, was not a reason for a foreign producer to name it Txacolí and, consequently, a fine was imposed. 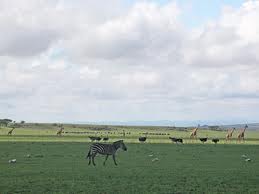 In March, it was the turn of the DEXEUS case, a precious jewel from the Appellate Court of Barcelona handed down on 4 December 2013 (Consultorio Dexeus and Fundació Santiago Dexeus Font v. Instituto Santiago Deseus S.L.P, Mr. Teodoro Miguel and Fundación Escuela Dexeus) that discussed a bunch of important trademark issues including, among others, the well-known character of the mark, generated by efforts both from the claimant and defendant, as well as the own name defence.

April's first post was titled "The Honorability of Trademarks" and covered the converging path in the protection of personality rights and trademarks when it comes to discrediting [decision of the Supreme Court (Civil Chamber) handed down on 24 February 2014, Real Madrid Club de Fútbol and Mr. Evelio; v. Le Monde and Mr. Luis Enrique]. April's second post described the method used by the Commercial Court no. 1 of San Sebastian in its decision of 11 April 2014 to ascertain the value of a bunch of well-known trademarks, in particular, FAGOR, and the specific value that resulted from applying that method. 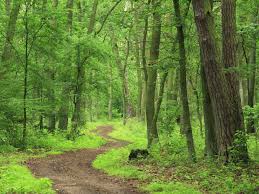 After a silent May, June's first post told about the upcoming revision of the Commercial Code, which amends and corrects current trademark law, and also revisits general principles of intellectual property law. The second post, "Philip VI and his domains", told the story about an abdication and registration of the domain name <felipesexto.es> and its mischievous use in the World Wide Web. June's last post commenced with an interesting piece of news entitled "Schweppes v. Schweppes: no more British tonic water in Spain" referring to an order issued by the Commercial Court no. 1 of La Coruña against a distributor of genuine Schweppes tonic water in Spain. The story behind this example of enforcement of trademark rights in the context of the principle of exhaustion traces back to old failed attempts from The Coca-Cola Company to buy Schweppes' business in Spain.


Lastly, the post in July dealt with the recent decision of the Supreme Court (Civil Chamber) of 11 June 2014 following appeal before the Appellate Court of Valencia which is illustrative of the principles of trademark vulgarization in Spain. Who has not indulged oneself with an Oropesina pastry?