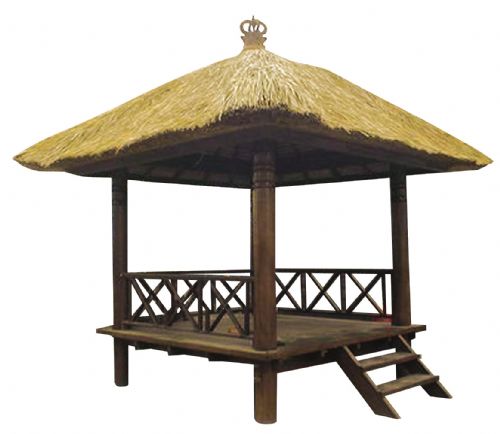 In Case T‑330/12, The Hut.com Ltd filed an application for THE HUT for services, inter alia, in Class 35 ‘rocurement of goods on behalf of others; retail services in connection with the sale of electronic products, cosmetics products, perfumes, clothing, footwear, headgear, toys, games, foodstuffs, drinks; advice and consultancy services in connection with all the aforesaid services; provision of the aforementioned services by a customer care unit’

Intersport France brought an opposition on the basis of earlier French mark LA HUTTE registered for goods in Classes 3, 5, 18, 22, 25 and 28.

The Second Board of Appeal of OHIM annulled in part the Opposition Division’s decision in so far as it had rejected the opposition in respect of ‘retail services in connection with the sale of cosmetics products, perfumes, clothing, footwear, headgear, toys, games, advice and consultancy services in connection with all the aforesaid services; provision of the aforementioned services by a customer care unit’ in Class 35. In particular, first, it found that there was a certain degree of similarity between the services in respect of which registration was sought, and the goods in respect of which the earlier mark had been registered, namely ‘perfumes, essential oils, cosmetics’ (Class 3), ‘clothing, footwear, headgear’ (Class 25) and ‘games and playthings’ (Class 28).

Secondly, it found that the signs at issue were conceptually identical and were similar both phonetically and visually, albeit to a lesser extent visually.

The General Court dismissed the appeal and confirmed the findings of the BoA, in particular (i), the average consumer must rely on his imperfect recollection of the marks and, (ii), the differences in the mark applied for may be perceived by the relevant public as reflecting a kind of anglicisation, modernisation or internationalisation of the earlier mark.Consequently, the Board of Appeal took the view that there was a likelihood of confusion, within the meaning of Article8(1)(b) of CTMR, on the part of the relevant public, namely, the French general public.

Sharing on Social Media? Use the link below...
Perm-A-Link: https://www.marques.org/blogs/class46?XID=BHA3769