In case T-34/12, the OD had upheld an opposition brought by Herbacin Cosmetiv GmbH against the word mark HERBA SHINE registered by Laboratoire Garnier et Cie, finding that the opponent had brought sufficient proof of use of the earlier national and Community trade marks HERBACIN. 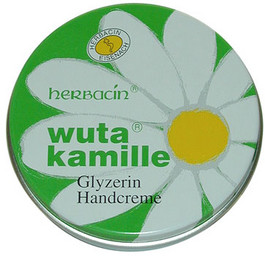 In particular, it held that  invoices issued in Germany, where the headquarters of the opponent are located, demonstrating sales towards non EU countries, and given that the "affixing of a CTM on goods or their packaging in the EU even for the only aim of exporting them", constituted use in the sense of article 15 (1) CTMR.

However, the General Court annulled the Board of Appeal's decision which rejected the opposition, holding that proof of use of the earlier mark was insufficient . The GC found that OHIM violated its obligation to motivate its decision by merely referring to endorsing the reasoning exposed in the applicant's letter without including the detailed reasoning in the subpart "motivational grounds" . Further, the invoices did constitute valid proof of use and OHIM failed to motivate properly why it considered otherwise.

Therefore, the contested decision was annulled.

Sharing on Social Media? Use the link below...
Perm-A-Link: https://www.marques.org/blogs/class46?XID=BHA3537