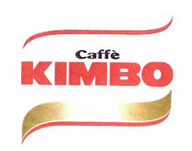 Bimbo, SA (Barcelona, Spain)brought an opposition on the grounds of Article8(1)(a) and (b) and Article 8(5)CTMR on the basis of earlier Spanish marks BIMBO.

The opposition must be examined on the basis of the earlier unregistered mark ‘BIMBO’, which is well-known in Spain (see Bimbo doughnuts here as reported by the IpKat), and has been substantiated only in respect of ‘packaged sliced bread’.

The 4th Board of Appeal of OHIM upheld that appeal in part and annulled the Opposition Division’s decision in so far as it rejected the CTM application in respect of ‘flour, confectionery, ices, yeast and bakin 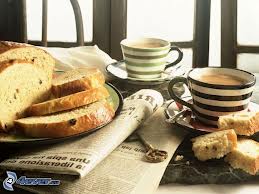 g-powder’ because they have a different nature, purpose and method of use from the earlier mark's goods.

The GC confirmed the BoA's holding, finding that the signs are similar overall and there is a likelihood of confusion for the similar goods, namely ‘preparations made from cereals, bread, pastry’.

It must be pointed out that the GC rejected the Opponent’s pleas relating to the infringement of Articles 64, 75 and 76 CTMR, holding that the BoA had correctly examined the items of evidence provided to substantiate the existence and extent of the well-known trade mark relied upon as the basis of the opposition and in subsequently making a comparison of the goods, having regard to all the goods in respect of which the opposition had initially been upheld.

Sharing on Social Media? Use the link below...
Perm-A-Link: https://www.marques.org/blogs/class46?XID=BHA3160