In Case T-444/10, the General Court had to review the assessment between the following CTM’s

According to the Opposition Division, the goods at issue are identical or similar and the signs at issue had a medium degree of visual similarity, a high degree of phonetic similarity (as the earlier mark is pronounced ‘bamix’ or ‘baymix’ and the mark applied for is pronounced ‘kamix’ or ‘kaymix’) and share a certain degree of conceptual similarity inasmuch as they both contain the element ‘mix’. However, the Opposition Division took the view that, as the element ‘mix’, common to the signs at issue, had a very limited distinctive character and the other elements of those signs – ‘ba’ and ‘k’ – were different, there was no likelihood of confusion. 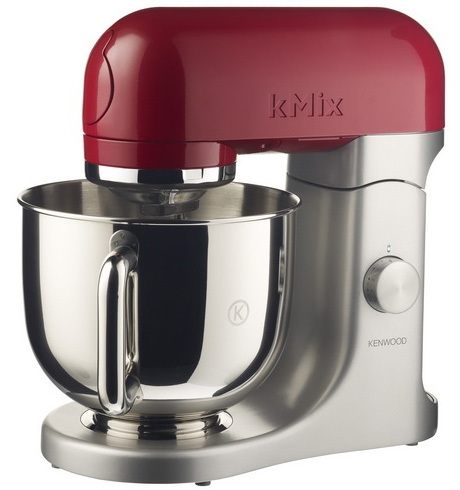 The BoA took the view that the signs at issue were fanciful signs which would not be broken down by the relevant public – consisting of the general public in the EU and deemed to be at least reasonably well-informed and reasonably observant and circumspect – into word elements which have a concrete meaning and that those signs would, therefore, be perceived as a whole. Considering that the signs at issue were not visually similar and, phonetically, the mark applied for was composed of one syllable (‘kmix’) and that the earlier mark was composed of two syllables (‘ba’ and ‘mix’), and, conceptually, neither of the signs at issue has a meaning, the BoA concluded that the signs at issue were not similar overall. Therefore, although the earlier mark had a normal distinctive character and there was an identity or similarity of the goods at issue, there was no likelihood of confusion within the meaning of Article8(1)(b)CTMR.

The GC concluded in the present case, that the goods covered by the signs at issue are intended, in particular, for the general public and can be bought in department stores and specialty shops. These shops often operate on a self-service basis, even though they employ personnel to assist customers in their choices. Therefore, even though the purchase of the goods at issue may be made on the basis of an oral recommendation, the marks at issue will generally be perceived visually prior to purchase. Furthermore, oral communication will take place, where necessary, with qualified sales personnel who are capable of informing customers about the various brands.

It follows that, contrary to what is claimed by the applicant, the visual similarity between the signs at issue has 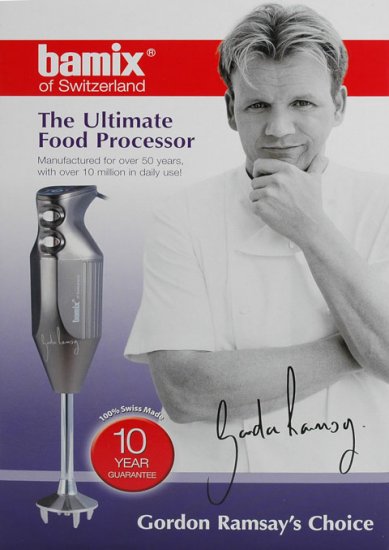 more weight than the phonetic similarity in the assessment of the overall similarity.

Finally, since the signs at issue are meaningless, a conceptual comparison of the signs is not possible.

Given the visual differences between the signs at issue, the reduced importance of their medium degree of phonetic similarity and the fact that they cannot be compared conceptually, it is clear that the BoA did not err in finding that the signs at issue were not similar overall. Therefore, the BoA could also conclude, without error, that there was no likelihood of confusion within the meaning of Article8(1)(b) of CTMR, even though the goods covered by the signs at issue were identical or similar.

Sharing on Social Media? Use the link below...
Perm-A-Link: https://www.marques.org/blogs/class46?XID=BHA3124