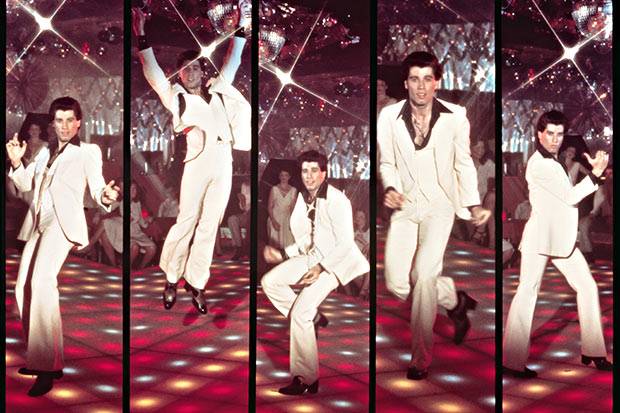 The General Court confirmed the ruling issued by OHIM. Firstly, the relevant public is the average consumer in the EU, rejecting the Applicant’s argument according to whom the public is composed of specialists because it sells expensive goods consisting of “disco clubs lightning and other chandeliers, mirrors, LED’s for dance floors, furniture for discotheques etc”.

The signs are very similar visually, aurally and conceptually because they both refer to discotheques and eventually a particularly decorated club by a designer.

Therefore, there is a likelihood of confusion for identical goods between the marks at issue.

Sharing on Social Media? Use the link below...
Perm-A-Link: https://www.marques.org/blogs/class46?XID=BHA3101