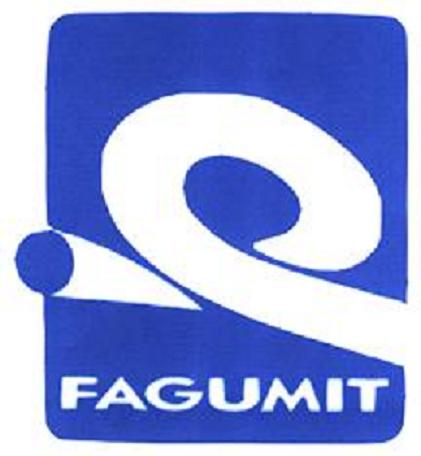 The Intervener before the GC, Fabryka Węży Gumowych i Tworzyw Sztucznych Fagumit sp. zo.o. (Poland), made two applications for a declaration of invalidity in 2008

2) on the ground that the applicant acted in her own name when filing the applications for registration of the contested marks without the consent of the intervener, which is the proprietor of the Polish mark reproduced below for goods in class 17 (now Article 53(1)(b) of CTMR) 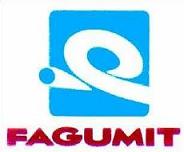 3) on the basis of the applicant’s business name, registered in Poland in 1993 and used in the course of trade, in the export of goods to various Members States including, inter alia, Germany since 1993 (now Article 53(1)(c) of CTM)

The OHIM, as upheld by the GC, cancelled the contested CTM’s on the following grounds:

Regarding ground 3) the intervener had adduced evidence of use of the term ‘fagumit’ in the course of international trade since 1 June 1997, by means of exports to Germany pursuant to a distribution agreement concluded with the company managed by the applicant. That sign was protected in Germany under Article 5(2) of the Markengesetz (German Trade Mark Law).

So far as concerns the ground 2) , the contested word CTM constitutes the dominant element of the Polish mark on which the application for a declaration of invalidity is based, whereas the contested figurative CTM is essentially a reproduction of the Polish mark. The terms ‘agent or representative’, used in Article 8(3) of CTMR, also cover the manager of the agent, representative or distributor and a produced document of 10 April 1998 cannot be considered to be consent for the applicant to register the contested marks which must be clear, specific and unconditional according to case-law.

With regard to the ground 1) the applicant was obliged to ensure that the intervener’s commercial interests were protected – an objective which was compromised by the CTM applications – whereas the document of 10April 1998 could not establish that the applicant acted in good faith when she filed the trade mark applications in question.

Sharing on Social Media? Use the link below...
Perm-A-Link: https://www.marques.org/blogs/class46?XID=BHA3042