The earlier trade marks relied on in support of the application for a declaration of invalidity are as follows:

–the Community word mark and the non-registered trademark ROYAL SHAKESPEARE COMPANY, the British figurative mark for services in Class 41

The General Court dismissed the action brought against the First Board of Appeal of OHIM which annulled the Cancellation Division’s decision and declared the contested CTM invalid. In particular, it held that the earlier Community trade mark RSC‑ROYAL SHAKESPEARE COMPANY had an ‘exceptional’ reputation in the United Kingdom, which constitutes a crucial part of the European Union in the mind of the public at large, both in the field of theatrical activities and the related field of ‘educational services’, ‘organising and promoting of cultural events’ and ‘education and training services all relating to theatre’. 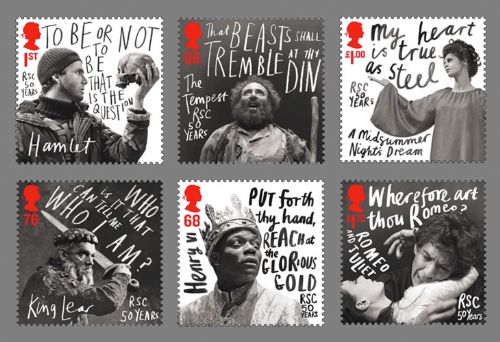 The reputation for ‘theatre productions’ has also been recognised by the United Kingdom Patent Office. The signs at issue are visually, phonetically and conceptually highly similar. It follows that there is a likelihood of association between those signs The use without due cause of the contested trade mark would take unfair advantage of the distinctive character or the repute of the earlier Community trade mark, within the meaning of Article 8(5) CTMR. Due to the high degree of similarity between the signs at issue and to the fact that no other undertakings use the expression ‘royal shakespeare’, there is a strong likelihood of unfair advantage being taken of the repute of the intervener and its marks, despite the differences between the goods and services involved. Therefore, the OHIM declared the contested trade mark invalid and did not find it necessary to consider the other grounds.

Sharing on Social Media? Use the link below...
Perm-A-Link: https://www.marques.org/blogs/class46?XID=BHA2889