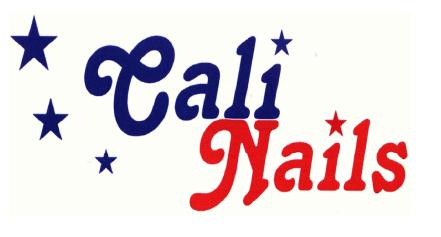 Just because it's so much fun to hear from the German Federal Patent Court (Bundespatentgericht), here another case decided by this court on 30 August 2010 "Cali Nails" (case reference 30 W (pat) 61/09).

In its order of 30 August 2010, the German Federal Patent Court decided that the filing of a trade mark that is similar (or identical) to a trade mark that was previously used by a competitor does not per se consitute bad faith under Article 8 No. 10 German Trade Mark Act. 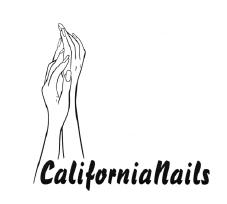 In its decision, however, the court did not see a case of bad faith and held that a trade mark applicant was not acting unfairly merely by knowing that someone else was using the same - or a confusingly similar- sign for the same goods or services without having acquired formal trade mark protection for it.  The court found that there had to be special circumstances which would turn the the applicant's actions into unfair competition. This could be assumed in cases of "blocking" someone else's mark or acting with the intention to disturb someone else's (unregistered) rights ("Besitzstand").  In the case at hand, the court did not see a case of disturbance of such an earlier right, nor was this a case where the applicant had tried to acquire the mark as a means to assert pressure or to assert financial demands that were not objectively justified.  In view of the court, the applicant (here: defendant) had justified business interests when filing the mark.

To read this case in its entirety, please click here (in German).

Sharing on Social Media? Use the link below...
Perm-A-Link: https://www.marques.org/blogs/class46?XID=BHA2074