WIPO is hosting the second edition of its online seminar on the practical aspects of the Madrid System for advanced users on 8 and 9 December.

WIPO states: “This seminar is geared towards experienced Madrid users from the North America, Latin America and the Caribbean regions (PM Geneva time zone). WIPO experts and special guest speakers from the IP Offices of China and of the United States of America, as well as from the private sector, will present and moderate interactive sessions on selected topics. Registration is now open for two half-days of in-depth training on the Madrid System.”

The seminar will cover Madrid System processes and procedures, such as filing an international application and managing registrations.

It will include interactive sessions, analysis of case studies and group discussions. Participants will receive a WIPO certificate on completing the seminar.

The seminar will be held in English via Zoom. The number of participants is limited to 40 and places are allotted on a first-come, first-served basis. The registration fee is Sfr100 (or free for participants from a Least Developed Country).

More details and a link to register are on WIPO’s website here.

Sharing on Social Media? Use the link below...
Perm-A-Link: https://www.marques.org/blogs/class46?XID=BHA5048


The EUIPO has published a new paper on “Leading indicators for IPR-intensive industries”.

It follows earlier papers published on the economic impact of the COVID-19 crisis on industries that intensively use IP rights, and provides indicators for the EU and the four largest member states (France, Germany, Italy and Spain).

According to the abstract: “This paper presents leading indicators that provide 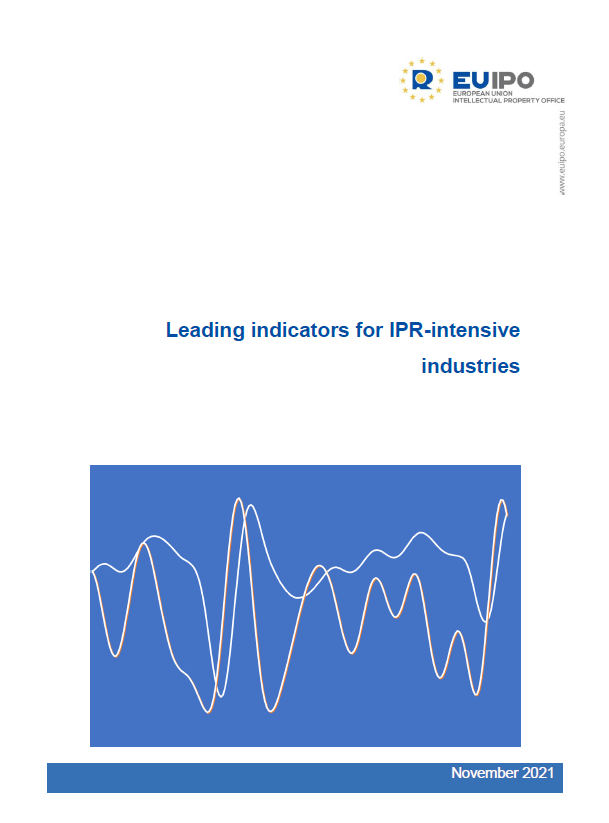 early signs of the future trends of IPR-intensive industries. They do not allow the forecasting of the expected value of the IPR indicators in future months, but they show when the indicators will change from an acceleration to a deceleration phase (or vice versa) with up to 7 months of advance.”

It includes sections on diffusion indices for IP rights in general, as well as trade marks, designs and patents.

You can read and download the paper in full on the EUIPO website here. The image shows the front cover.

Sharing on Social Media? Use the link below...
Perm-A-Link: https://www.marques.org/blogs/class46?XID=BHA5047 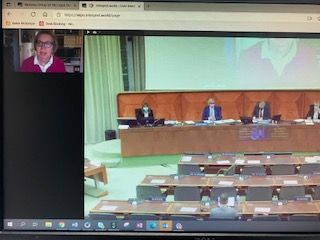 Members of the MARQUES International Trade Mark Law and Practice Team are taking part in the Working Group on the Legal Development of the Madrid System for the International Registration of Marks this week.

The Team is represented by Chair Jessica Le Gros, as well as Tove Graulund, Gaving Stenton and Paola Tessarolo.

The meeting, which lasts from Monday to Wednesday, is in hybrid format and will deal with important topics such as the calculations of time limits to respond to provisional refusal and the reduction of dependency period for the basic mark.

The MARQUES team representatives will be advocating for the improvement of various aspects of the Madrid system to benefit brand owner uses of the IR system.

The topics and agenda can be found here.

We hope to include a report on the meeting in the next issue of HouseMARQUES, which will be available by the end of this month.

Sharing on Social Media? Use the link below...
Perm-A-Link: https://www.marques.org/blogs/class46?XID=BHA5046 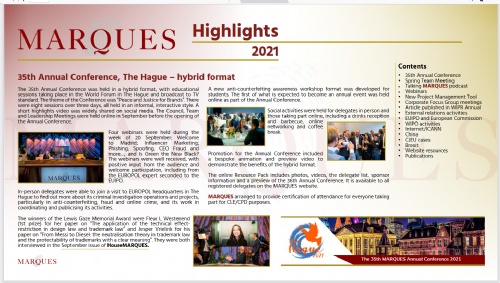 This year has been a notable one for MARQUES, with the hybrid Annual Conference, the launch of the Talking MARQUES podcast, lots of webinars and Corporate Focus Group Meetings and the introduction of the new Project Management Tool.

Read more about all of these in the MARQUES Highlights 2021, now available to read and download (PDF) on the MARQUES website here.

The publication includes summaries of external relations activities at WIPO, EUIPO, the European Commission and ICANN, as well as updates on initiatives relating to the CJEU, China and Brexit.

The backbone of MARQUES is the work of the Teams, and the Highlights list includes links to the papers and surveys published by the Teams during 2021.

Finally, it includes a preview of what’s planned for 2022, including the in-person Spring Team Meeting in Barcelona and Annual Conference in Madrid.

If you are not yet a member of MARQUES and would like to find out about joining, click here for more details about the benefits. New members are always welcome!

Sharing on Social Media? Use the link below...
Perm-A-Link: https://www.marques.org/blogs/class46?XID=BHA5045 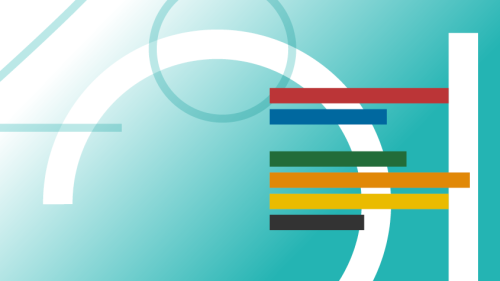 Trade mark filing rose by 13.7% in 2020, according to WIPO’s annual World Intellectual Property Indicators Report, which compiles data from 150 national and regional authorities.

Patent and design filings also grew, by 1.6% and 2% respectively.

Offices in Asia accounted for 71.8% of all trade mark filing activity during the year, compared to 14.7% in Europe, 5.9% in North America and 7.7% in other countries.

WIPO said the growth was driven by filings in products and services related to advertising and business management; pharmaceuticals; and surgical, medical and dental goods.

The image shows the Report cover. Read more about the Report on WIPO’s website here.

Sharing on Social Media? Use the link below...
Perm-A-Link: https://www.marques.org/blogs/class46?XID=BHA5044

The workshops will take place on Tuesday, 30 November at 11.00 CET and Monday, 6 December at 16.00 CET and each will last around 90 minutes. (Update on 8 November: The 30 November workshop is now SOLD OUT! Places are still available on 6 December.)

Participants will be presented with a hypothetical case study involving two brands and invited to discuss how to negotiate a coexistence agreement to benefit both of them.

The workshops will be led by Claire Lehr (Vice-Chair of the MARQUES Programming Team) of Edwin Coe LLP and Mark Hodgin (Member of MARQUES Council) of Mondelēz International. Magdalena Borucka of Taylor Wessing and Maarten Slaat of Specsavers will act as moderators during the group discussion sessions.

Participants are expected to actively engage in the workshop via their cameras and microphones and will be able to learn about and compare approaches to negotiating agreements, drawing on expertise from different sectors and jurisdictions.

The MARQUES coexistence agreement workshops are well established and popular programmes and provide practical information and insights that will be very useful for young IP practitioners, whether in-house or in private practice.

Please encourage your younger colleagues to consider registering to attend one of these webinars. Places are strictly limited to 20 participants and the registration fee is €100 (MARQUES members) or €135 (non-members). You can register for both webinars online now.

Sharing on Social Media? Use the link below...
Perm-A-Link: https://www.marques.org/blogs/class46?XID=BHA5043

A new tool, WIPO IP Diagnostics, will be launched on 9 November.

WIPO IP Diagnostics is a free, comprehensive self-assessment tool to help small businesses identify their IP assets and determine how to protect, manage and leverage them to unlock new opportunities.

It comprises a questionnaire with sections asking questions on different IP topics (such as innovative products, trade marks, licensing, designs and internationalisation).

When you complete a section, a report will give you recommendations and further information on IP and business competitiveness.

A virtual event to launch the tool will be held at 1.30 pm CET on 9 November with interpretation in English, French and Spanish. The programme includes a presentation of the tool, reflections from some member states and the launch of an initiative with ICC Center of Entrepreneurship for using the tool for building business capacity.

You can register for the event here using the code KBT543EDS8.

Sharing on Social Media? Use the link below...
Perm-A-Link: https://www.marques.org/blogs/class46?XID=BHA5042